“Little Did We Know” 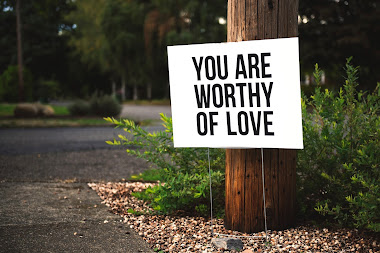 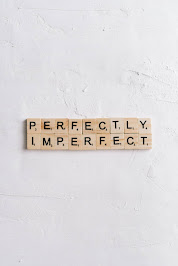 “Imperfect ~ I M PERFECT” Beauty for the outside while dullness lies beneath, Heads raised high outside while the heart sinks deep underneath;   Big hearts inside while words short spoken, Courageous for the world while fear makes it all broken;   Wearing a crown of happiness for everyone to observe in the town, Making it easy to veil the fury & frown deep down;   Busy day ahead may be just a myth, In eager wait for the dusk with every clock's tick;   An open book may have a number of chapters untold, Perfections receive all the praise & imperfections wait to unfold;   For everyone just wants to hear about the colourful rainbow but not the pale rain, They want to see the sun rise but not the sun that sets in vain; For If beauty lies in the eyes of the beholder then………   Let the perfections be concealed & the imperfections stay revealed !!   -         Not so Poetic Shivangi Sethi
Post a Comment
Read more 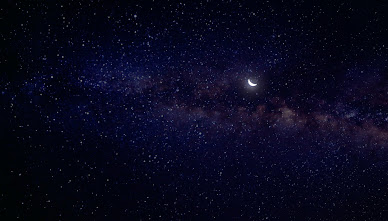 “Reality or Delusion?” Why do the stars shine bright in the night? Why does the moon not have its own light;   Why do the flowers blossom to its best? Why does the sun always set in the west;   What made the mimosa shrink & curl, What made a shell embrace a beautiful pearl; Who made the birds chirp; melodious to hear, Who taught them to build a nest; precise & clear; Why did we laugh today? Why did we frown that day? Why did we anxiously think today? & why did we just let go the other day; From where did the souls come & where would it depart, When would it all end & how did it all start; What signifies our birth & what shall happen after death, Who can predict this amazing journey's breadth;   Is there a power beyond this world? Is it the nature or the destiny? Is it a plan or an intuition? Is it a reality or a mere delusion !!   -         Not so Poetic Shivangi Sethi
1 comment
Read more 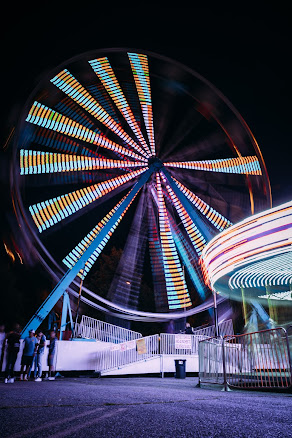 “Life ~ A merry go round”   We ride with people like or unlike us around, Sometimes loaded with a bunch of people while sometimes only a few of them surround;   A ride with continuous up & down, Excitement clicks while reaching the sky while anxiety ticks when touching the ground; In the ride we meet new people crossing our round passing by, Some near, some far away, some return again while some just go away;   We neither chose who stays nor the one who leaves & when, We neither chose the start of the ride now nor the stop then;   However, the end of the ride, Unfolds different experiences one can't hide;   With some at top, some at bottom while some just out of sight, Nothing to do, say, listen, or judge after the flight;   For all one knows that at the end we all are together,  But only a flashback of memories & footsteps to last forever & ever!!   -         Not so Poetic Shivangi Sethi
1 comment
Read more

Not so Poetic ~ Shivangi Sethi